In 2022 the Wales Coast Path celebrates its 10th anniversary. Artist Dan LLewellyn Hall was commissioned to curate the visual arts responding to the coast. His personal trio of paintings, on display at The Turner House, explore the South Wales coastal stretch where he also collaborated with the National Poet of Wales, Hanan Issa.

Dan Llywelyn Hall was born in Cardiff in 1980 and grew up in south Wales. He moved to London to study at the University of Westminster, graduating in 2003.

After studying he was awarded the Sunday Times/Singer Friedlander Young Artist of the Year for his painting ‘Ship Hotel and Splash’. A succession of group and solo exhibitions established Dan as a painter working directly from the landscape.

Dan’s work has been exhibited extensively throughout the UK in both solo and group exhibitions in venues such as the Saatchi Gallery, The National Portrait Gallery, National Museum of Wales, Windsor Castle, MoMA Wales and others.

Wales’ leading artists and poets will unveil new creative work this autumn, as 10 pop-up exhibitions appear along the Wales Coast Path— in celebration of the Path’s 10th anniversary.

Announced today, the Celf Coast Cymru exhibitions will be hosted in creative spaces along the Wales Coast Path — from Turner House Gallery in Penarth to Harlech Castle in Gwynedd.

The exhibitions will feature the work of 20 artists and poets from across Wales — all inspired by the extraordinary natural beauty of the 870-mile Path.

Set to open on 15 September, National Waterfront Museum in Swansea will be the first exhibition venue to open its doors — with other venues to follow suit later in September and October.

Featured artists include the likes of Manon Awst, Bob Guy and Simon Page— all of whom will bring different mediums to the project, from sculptures to wooden gravings and graffiti.

Lead artist for the project, Dan Llywelyn Hall, said: “Together with the Offa’s Dyke Path and Glyndŵr’s Way, the Wales Coast Path paves an arterial journey around Wales — providing an infinite scope of exploration for the artists and poets involved in this project.

“The powerful work created pays tribute to the rich history of trade, settlement, migration, industry and survival of Wales — which has shaped our nation’s rugged wonder over the centuries. And I can’t think of better time to celebrate it, than during the 10thanniversary of the Wales Coast Path.”

Wales’ First Minister, Mark Drakeford, added: “The Wales Coast Path is one of the crowning glories of Wales and one of the proudest achievements of devolution.

“It has established itself as a beacon of our nation’s natural beauty and will provide plenty of inspiration for the artists and poets as they celebrate this important milestone.”

What’s more, to mark the launch of the hubs, Chris Jones — renowned weatherman and presenter — will lead a series of four bespoke guided walks during October.

With only 25 spaces available on each walk, those interested in taking part are advised to reserve their free ticket as soon as possible via Eventbrite.

Chief Executive of Natural Resources Wales, Clare Pillman, said: “Over the last 10 years, the Wales Coast Path has encouraged hundreds of thousands of visitors to take a step beyond the nation’s traditional visitor attractions and to explore everything our spectacular expanse of coastline has to offer.

“And thanks to Wales’ wealth of creative talent, we’re proud to now offer 10 additional landmarks to be explored and admired along the Path this autumn — housing work which has been directly inspired by our wonderful Path.”

To find out more about the art and poetry programme and the guided walks, please visit: www.walescoastpath.gov.uk/latest-news/news-and-press-releases/arts-and-poetry-project-10th-anniversary/?lang=en 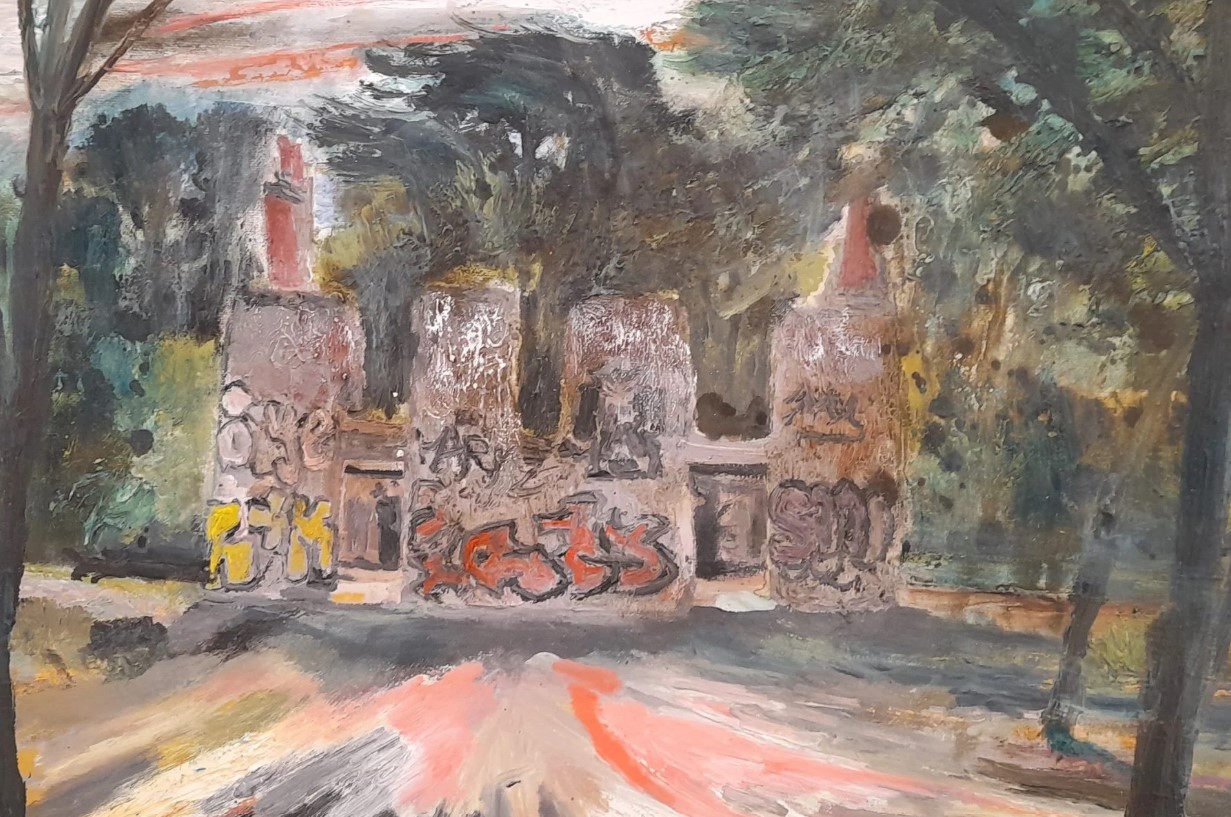 NOTE: The above information is generated by third-party data provided by
Celf Coast Cymru 10 - Turner House

VIEW ALL
No items found.